is a 501(C)3 nonprofit organization

The band received its letter of incorporation from the state of Arkansas in 1998 and officially became known as the "Bella Vista Community Concert Band."  Support, financial and otherwise, comes from many sources including the BV POA, businesses, and private individuals in the community.

The responsibility as conductor of the band is shared by three men: 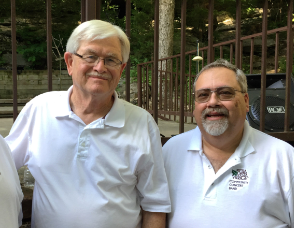 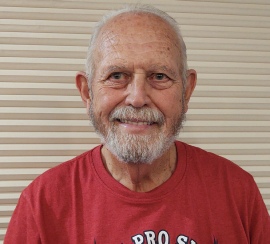